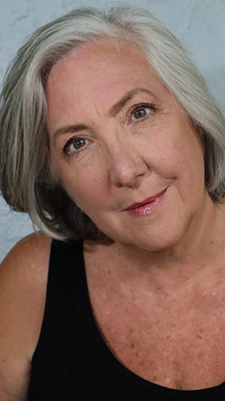 A safe and effective method that bypasses the chatter of the conscious mind and focuses on obtaining unlimited information in the Somnambulistic state.  Dolores Cannon discovered time travel is possible at any time or place to relive anyone’s past lives. 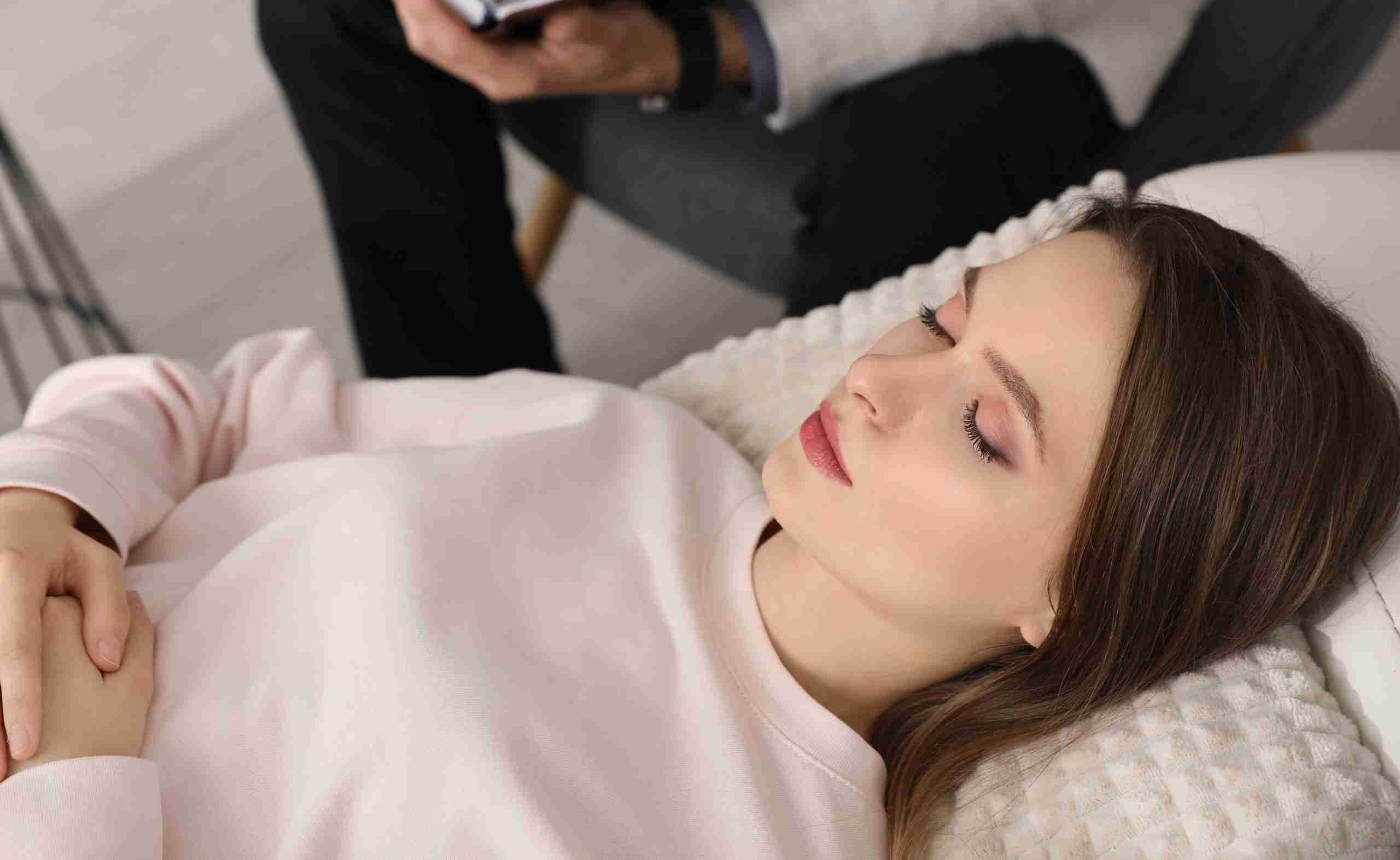 Creating a healing space to empower her community.

“We can heal ourselves if we trust our inner healer.”

Tracey has an eclectic resume that traverses from corporate financial executive to alternative educator to her current passion, QHHT practitioner. Raised in the oldest still existing cooperative community in the US, Tracey embodies the spirit of community.

Living amongst the pioneers of civil rights activism and world peace organizations, she had access to an unending stream of thought leaders and change makers. At eight, she met Thich Nhat Hanh, who planted the seeds of non-judgement and encouraged her path as a seeker of spiritual knowledge.

In contrast, Tracey’s parents were movers and shakers in the world of business. Her mother, a feminist who broke the glass ceiling in corporate america and her father who advanced innovative, disrupter concepts to build a nationwide company. Eager to make her parents proud, she received her MBA in 1987, and entered the corporate world. While the experiences and skills developed were invaluable, there was no joy or feelings of deep satisfaction, no matter how great the achievement.

Through a series of catastrophic life events and the addition of three small children, Tracey’s life took a dramatic turn. One that would lead to a thirty year quest for meaning. Equipped mostly with her business background and her own educational experience, Tracey started a Montessori school for her own children and a handful of friends.

For the first time there was an alignment of purpose and passion. While there were formidable obstacles, there was also a flow that was nothing less than miraculous. The school thrived and was eventually acquired by a large education corporation.

Throughout the 25 years of building and running the school, Tracey encountered a series of spiritual influencers and pursued a deep, wide personal study.

Finally, after following the work of Dolores Cannon for 20 years, Tracey trained to be a QHHT practitioner. Spirit Well is an outlet for Tracey to fully integrate both her spiritual and entrepreneurial background for a heartfelt purpose.

What clients are saying

“This is my second QHHT experience and I’ve had several past life regressions. Tracey is the next level. She has a gentle, calm spirit that helped me relax and feel safe. There was no rush, no feeling of being pushed. The entire experience felt like it went on for years. I got so much out of it. I would say it was a significant turning point for me. I’ve been more relaxed and not worried as much about daily life stressors. The session was recorded on my phone and I was grateful as I’ve listened to it again. I’m delighted to recommend Tracey as a QHHT practitioner of the highest standards.” – Melissa

Manage Cookie Consent and Terms of Service
To provide the best experiences, we use technologies like cookies to store and/or access device information. Consenting to these technologies will allow us to process data such as browsing behavior or unique IDs on this site. Not consenting or withdrawing consent, may adversely affect certain features and functions. Clicking 'Accept' also is an agreement that you've read and agree with our Terms & Conditions.
Manage options Manage services Manage vendors Read more about these purposes
View preferences
{title} {title} {title}